The Future of Politics, Power and People

Environmental Sustainability in the European Union 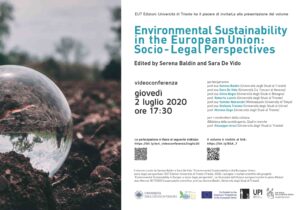 MALIAN POLITICS IN THE TIME OF COVID-19: FROM THE PARLIAMENTARY ELECTION TO THE ISLAMISATION OF THE CONTESTATION 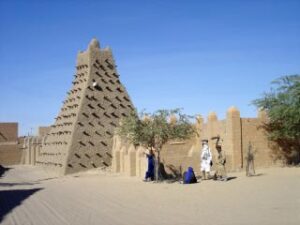 On 25th March 2020, the Malian President Ibrahim Boubacar Keïta officially announced the first two cases of COVID-19 in the country. Almost three months later, on 15th June, Mali counted 1,809 Coronavirus cases and 104 deaths. These figures need to be put in context, taking into account the country’s instability, tensions, poverty and its endemic corruption, which has severely affected public services, among which the health system. In addition, after the outbreak of the pandemic, the country held the two rounds of the legislative election, initially scheduled in 2018 and then postponed due to security threats, and saw the emergence of an opposition movement, Mouvement du 5 Juin – Rassemblement des forces patriotiques du Mali, led by the prominent imam Mahmoud Dicko who asks for the resignation of the President. END_OF_DOCUMENT_TOKEN_TO_BE_REPLACED